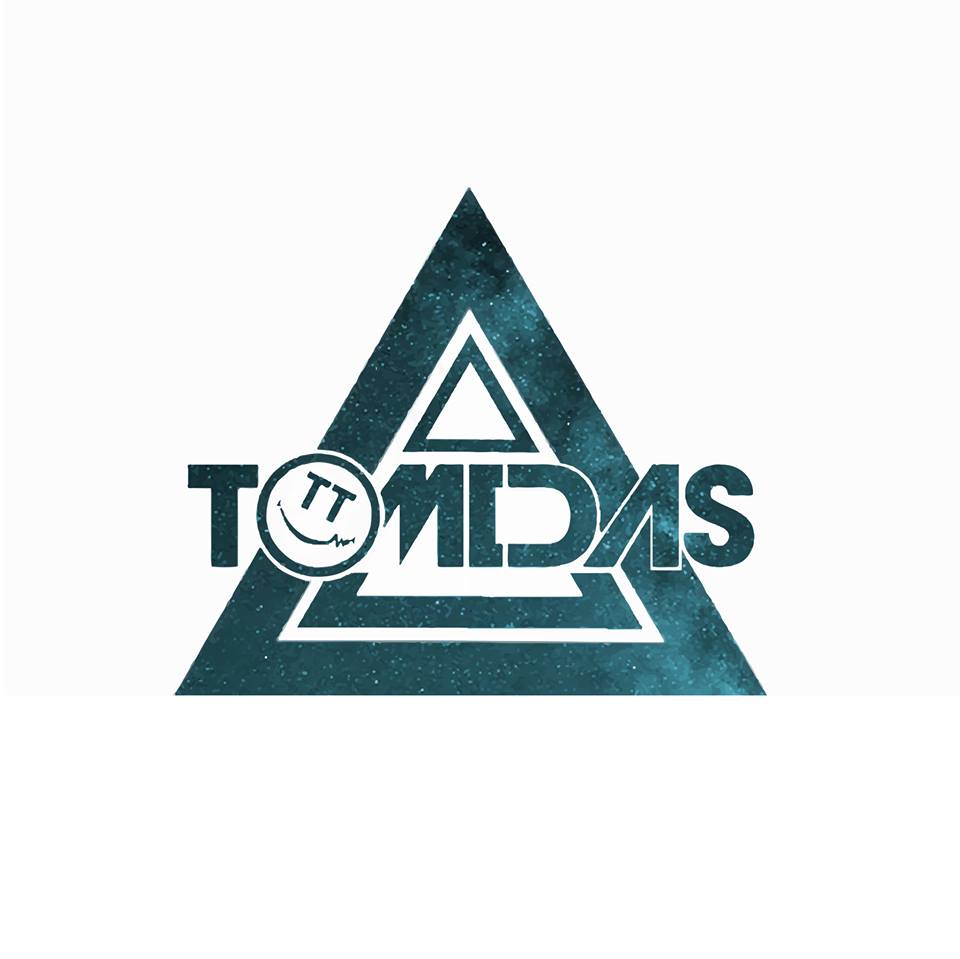 With Tanzgemeinschaft we want to give young artists an opportunity to have their say about the music they produce or play and the dreams they chase. This week we served Tomidas or Tommy Lewis a list of questions. 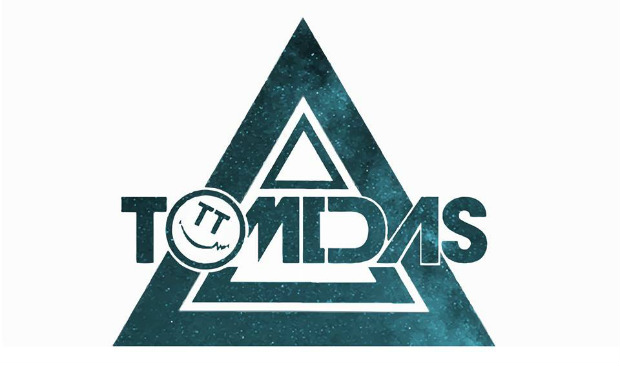 Tell us, who are you and where are you from?
My name is Tomidas, but many know me as Tommy Lewis. I am 18 years old and originally come from South Ockendon, Essex, England. Moved to Canada around 6-7 Years ago at the age of 11. Me and my family settled down in a small town called Aylmer (Ontario).

How does the music scene look like where you live? What kind of music do people listen to? Is there a club scene?
The music scene in my hometown of Aylmer and surrounding area consists of country, rock and believe it or not these so called very popular “EDM Drop” songs. I am not a big fan of any of those personally. Then again going more into the club scene of London, Ontario, the closest city to where I’m from, there is no main sound. Especially not from what I have seen. From what I have seen I think the undeground scene is very strong in the area i.e. (Techno, House, Breaks, Deep, etc.). I also feel that, when looking at youngsters of the same age as I am, they are more interested in electro, electro-house, progressive & Hip-Hop/Trap.

But you are into minimal techno, if we are correct? Why this genre?
I tend to arrange my sets and sounds through different genres of music. I don’t like calling a song by genre but I like them all being based off each other. From being a big fan of techno and discovering some of my favourite tunes, I had come across a song that changed my view on music in a very uprising way. When I heard the bass and melody bouncing off eachother I knew I had found a sound that took my mind, body & soul. The sound was classed minimal techno and I knew this was it.

Any other genres you like?
By playing live sets and also by discovering new sounds and artists I have found love for the tech-house bass line.

Who are your biggest influencers? Any favorite dj/producer or maybe record label?
As far as DJ’s go, by far my most influential inspiration has to be Carl Cox. From watching his live sets and seeing how he interacts with a crowd in many ways is absolutely amazing and I think that takes A LOT of talent. Going down the list of DJ’s I am also a big fan of Richie Hawtin, Dubfire, EZ, A-Trak, Loco Dice, Mark Knight, Jam Master Jay and Gesaffelstein.

Producer wise I look up to Joel Zimmerman (Deadmau5). Just because he has such a positive attitude and has his own character and that sound that has never heard before. And the same goes towards this list from the likes of Will Sparks, Gesaffelstein, Boys Noize, Shadow Child, Tchami, R3ckzet & TJR.

Where or how do you start with a mix?
A strong set/mix can truly be more than the sum of its parts. How, do you feel, is the music transformed in the hands of a DJ? In which way are you actively trying to create an experience that is more than just stringing together a few excellent records?
I always start a mix with an intro of some kind. I like to make the listener feel like they are going on a journey before the bass is even absorbed. I think this is a strong acitivity in my sets and I think many like the way I can grab a crowds attention before a dance track even comes into place. And yes I truly believe the DJ is the God of music that is being played if that explains it. From experience a true DJ can take a crowd’s emotion in their own set and work around it. That’s why I don’t always mix with two tracks but always tend to lean into mixing 3 to 4 tracks together.

Tell us something about the equipment you use to DJ?
As of now I am using Traktor. My setup consists of two X1 MK2’s and a pioneer DJM-850. At the moment I am really trying to save up for a pair of cdj-2000’s. Literally all my money goes towards DJ and producer tools!

What’s your ultimate dream? Play in which club/location or with whom?
That would be to make something of myself and do what I love to do for the rest of my life. My goal is to travel the world. But I don’t plan on doing it for the fame as I believe it should be for the passion of music. I want to share my sound and want people to feel the emotion I put into DJing and producing traks. As far as clubs go, location and who I would like to DJ with all I can say is I take it as it comes. But playing on Ibiza would be pretty neat!