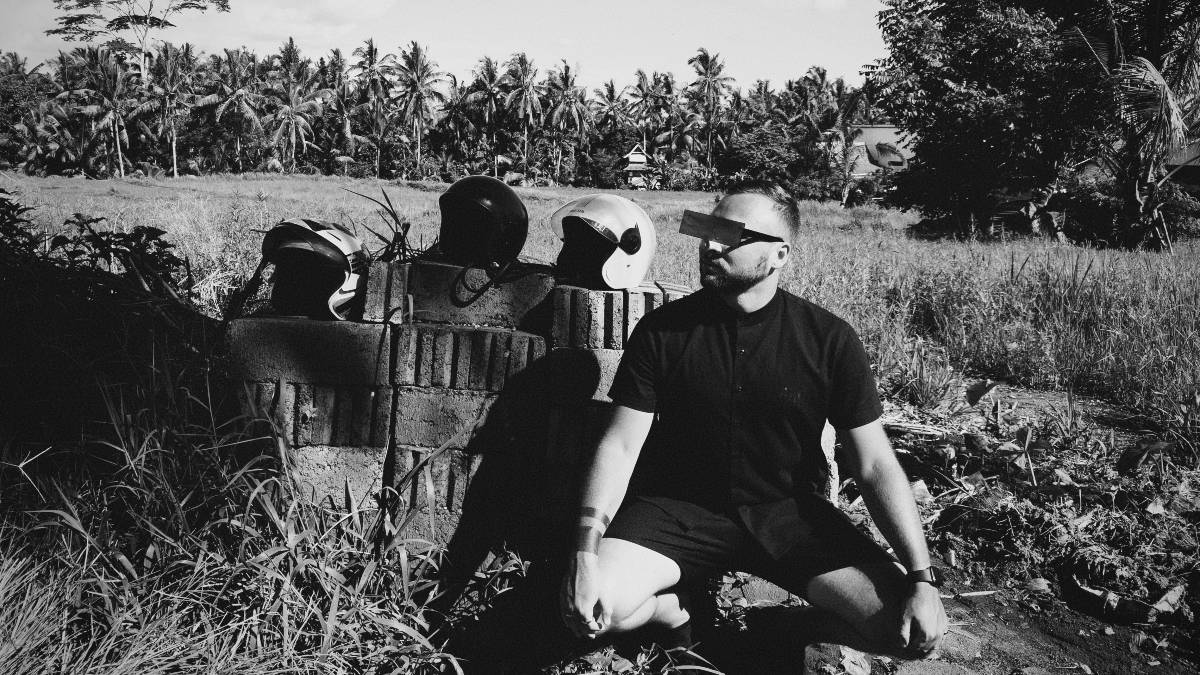 Up next in our Future Stars mix series is Ukraine-born talent Shui mi tao. An artist who discovered China and is trying to find his way in this giant country.

I’m from Ukraine, now living and acting in China, Xi’an. I’ve explored Asia last two years, a lot of countries, islands, provinces and cities are quite inspirational, but my top inspiration is music. Good music. Fortunately, I found a local Chinese crew “Power station” and a few underground clubs here, where we growing up the underground scene in our province.

Can you tell me more about Chinese scene?

Yeah, the biggest clubs here are EDM oriented, but you can find a lot of very very small clubs with underground music everywhere. Only in big city like Beijing, Shanghai, Shenzhen etc. you can find a big underground club. Chengdu also have a big techno community. “Techno people” are different here, they more traveling, they can speak English, they understand the music. Other citizen prefer to jump in EDM clubs and play drink games.

There is nothing special, I love music from 2 years old, grew up on Pink Floyd, Yello, Prodigy, Jean-Michel Jarre, trance music as well. My nowadays passion came from Kyiv (which is sometimes called Ukrainian Berlin, hahaha). I’ve met a lot of great people from the whole world there, found a tons of music genres, labels, artists. I’ve started producing and DJ-ing since high school, tried a lot of genres, changed a lot of names, collaborated with a lot of people and clubs, but never lost that passion.

I’m a creator to the bones. I’m happy to spend my time in my studio, rather than play games or watch Netflix (ok, sometimes I watch Netflix series, haha). Acting as a DJ for me is similar to trip to another world, where a lot of people will never get. Every track I’ve produced is like a country or city of this unknown world. That’s exiting, people developed great worldwide legal drug, which I can produce, use and share.

Nice question! I guess my music influenced by both in 70/30 proportion. Nowadays there are lot of great musicians which inspired me with their music and a lot of them in the past. Another part of my creative life is people and places, so I’m always asking myself: – What music I want to produce? Do I love it?  Where it should be played?  For which people?

How do you see your future within the electronic music scene?

I try to do my best to be a good producer and good flow setter (I’ve invented this word, similar to trendsetter). I mean I prefer to pay attention to music production and dancefloor ambience, rather than counting subscribers on my Instagram or Facebook. There are a bunch of artists became more celebrities than musicians now, It’s ok, but a lot of them moved from respected producers to high touring DJ,s with a ghost production team. Is it art? Where is passion? I will find another way.

I’ve selected my favourite records from last time and showed which flow setting I can see now. There are 4 my upcoming tracks and one unreleased record from my friend Indieveed. You can enjoy this little trip from light to dark, thank you! 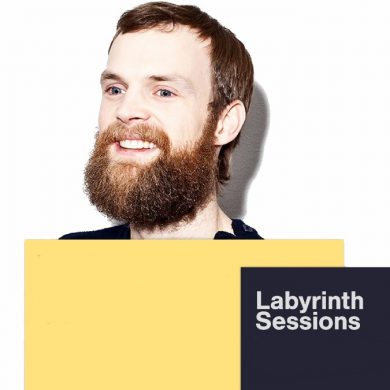